Congratulations to the winners and finalists of the Doutta Galla 2019 Club Championships.

Thanks to all who played in the tournament.

With the NSNTA Semi Finals last week and the NSLTA, NSJTA and NSTA finals commencing as well, the Club has quite a few teams in semi finals and grand finals in the coming week:

In the NSTNA the following teams won their Semi Finals last week and play their Grand Finals tonight:

Commiserations to the NSNTA teams that lost their Semi Finals last week:

In the NSLTA the Section 5 team play a Semi Final against Avondale Heights at St. Monica’s.

In the NSJTA we have four teams that played in Semi Finals for four wins, so there will be four teams playing in Grand Finals this weekend:

Please note that the Club is hosting the following finals:

The Finals Draws for the NSNTA Spring 2019 Season are now available, with four teams playing in Semi Finals next week:

Please note that the Club is hosing the following finals in the coming weeks:

Good luck to all teams for the Finals and thanks to all players for playing this season.

With the new format of Club Championships running really smoothly, there are some important changes for those involved in all doubles events in regards to format and timelines.

After seeing how many matches are still needing to play in the round robin, the Club Championship Referees have made the decision to remove semi-finals for some Events and extend the period for round robin matches to occur.

The following Events that are affected:

For these events the round robin period will be extended until 24th November with only the top two teams moving through to play a grand final during the finals period of 25th November – 7th December.

All Singles events have not altered and still need to be finished by Sunday 10th November where possible.

Please also remember that all fees are to be paid before the end of the tournament. Each fee is payable for each event you are entered in. All fees need to be paid to the Club by either Electronic Funds Transfer (EFT) or by placing money in the box in the Club House.

The Club Championships 2019 Mini Site has been updated with all of the Results recorded so far.

Good Luck to all players for the rest of the tournament.

The NSJTA Autumn season wrapped up recently and the Club’s teams had a very successful year. 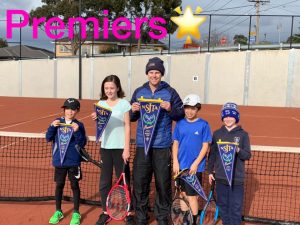 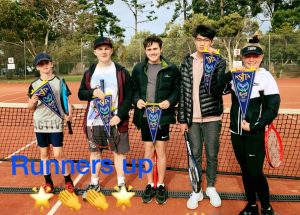 The C Grade 2 team, consisting of Adam, Billy, Connor, Deepak and Kai, won their grand final after drawing on games and winning on sets 4 to 2 in a very rain affected match. 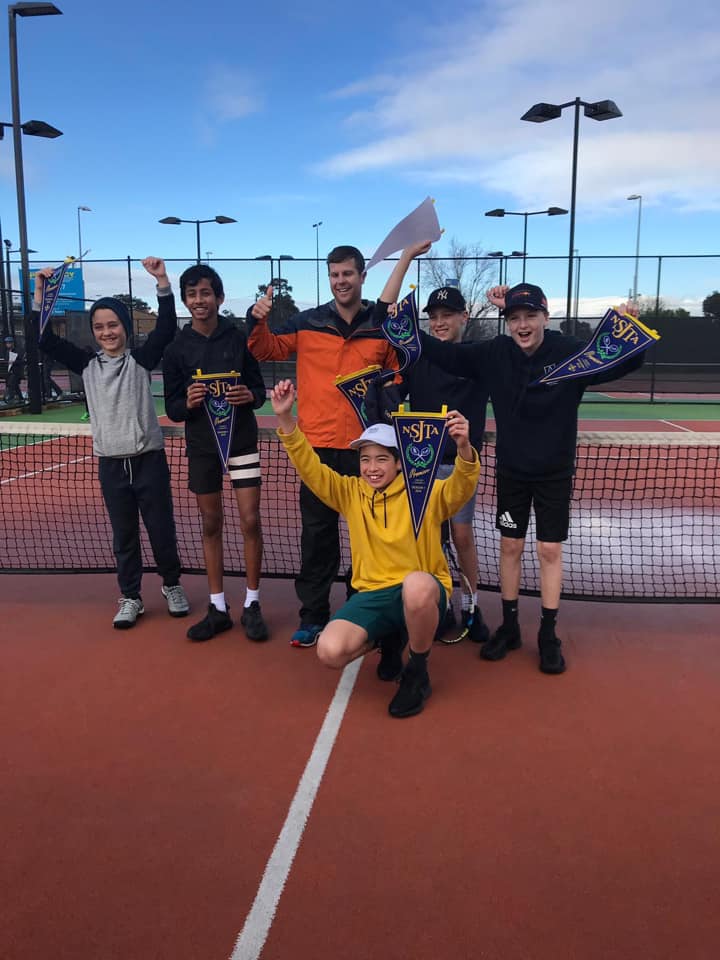 The A Reserve 3 team, consisting of Emily, Elanor, Paramita, Divya, Marie, Campbell, Joshua, James and with Nikola filling in, won their grand final. 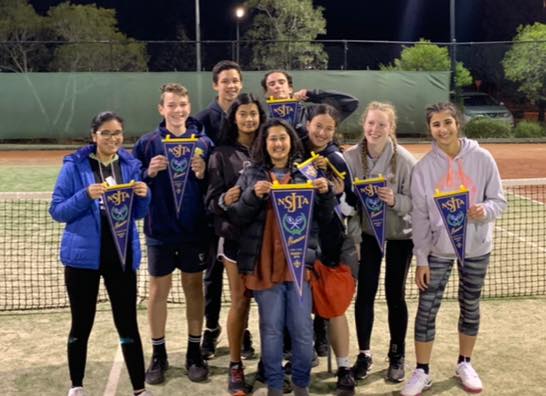 The Club has three teams playing in Semi Finals this week in the NSNTA Competitions:

Good luck to all teams in their upcoming finals.

Thanks to all teams who didn’t make the finals for playing this season.

The Club Championships for 2018 have been completed and congratulations to the following winners in the finals:

Visit the Draws and Schedules page for the full results.

Thanks to all players for playing.

The Club has quite a few teams playing in finals in the past week, here’s an update on the matches:

Commiserations to all teams that lost their finals, the Club was well represented in what has been a great finals series.

In the coming week we have the following teams playing in finals:

Good luck to all teams who play finals in the coming week, everyone from the Club is welcome to attend the finals to support the teams.

Please note that there are rules for substitute players and incomplete sets from washouts in finals, please review the NSNTA’s Rules for Finals Washouts for the details.

The Spring Seasons have come to a close and the Club has quite a few teams in finals in the coming weeks:

If any team captains require additional tennis balls for the finals please contact the Club.

Please note that the Club is hosting the NSNTA Ladies B Reserver 2 Semi Final on Tuesday night.

Good luck to all teams in the Finals.

The Autumn competitions are now entering the Finals series. The following finals are coming up this week:

Recently the Mens Singles / Doubles Saturday Afternoon season finished and the following were the results: