Congratulations to the Junior A Reserve 2 Mixed Team and the Saturday Afternoon Mens B Special Team who won their Grand Finals in recent weeks. 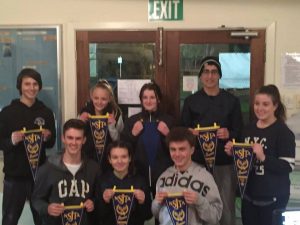 The Saturday Afternoon Mens B Special Team defeated St Monica’s by 7 games. The Team, consisting of Will Egan, Clinton Shimmin and Steven Linforth, were ahead after two singles wins, but the doubles were much closer after some great tennis. 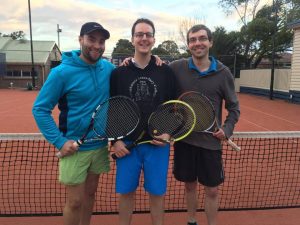 Congratulations to both teams on their wins.