The Club last weekend had five Juniors teams and one Senior team play in Grand Finals, with three teams winning their final. 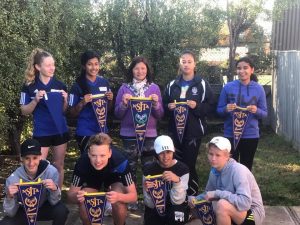 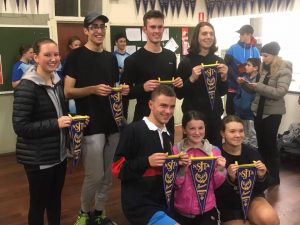 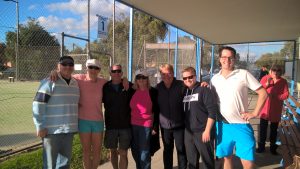 Congratulations to all three teams on their great Grand Final wins.

Commiserations to the D Grade 1, D Grade 3 and D Special 3 Junior Teams that were unlucky on the day. 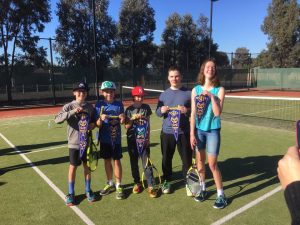 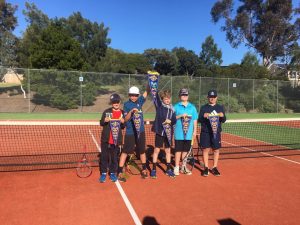 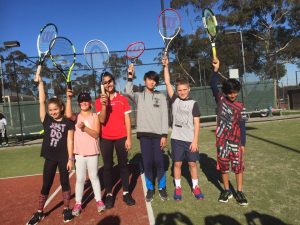 Thanks to all players across all Competitions for a great season, we look forward to the next season that starts in early August.